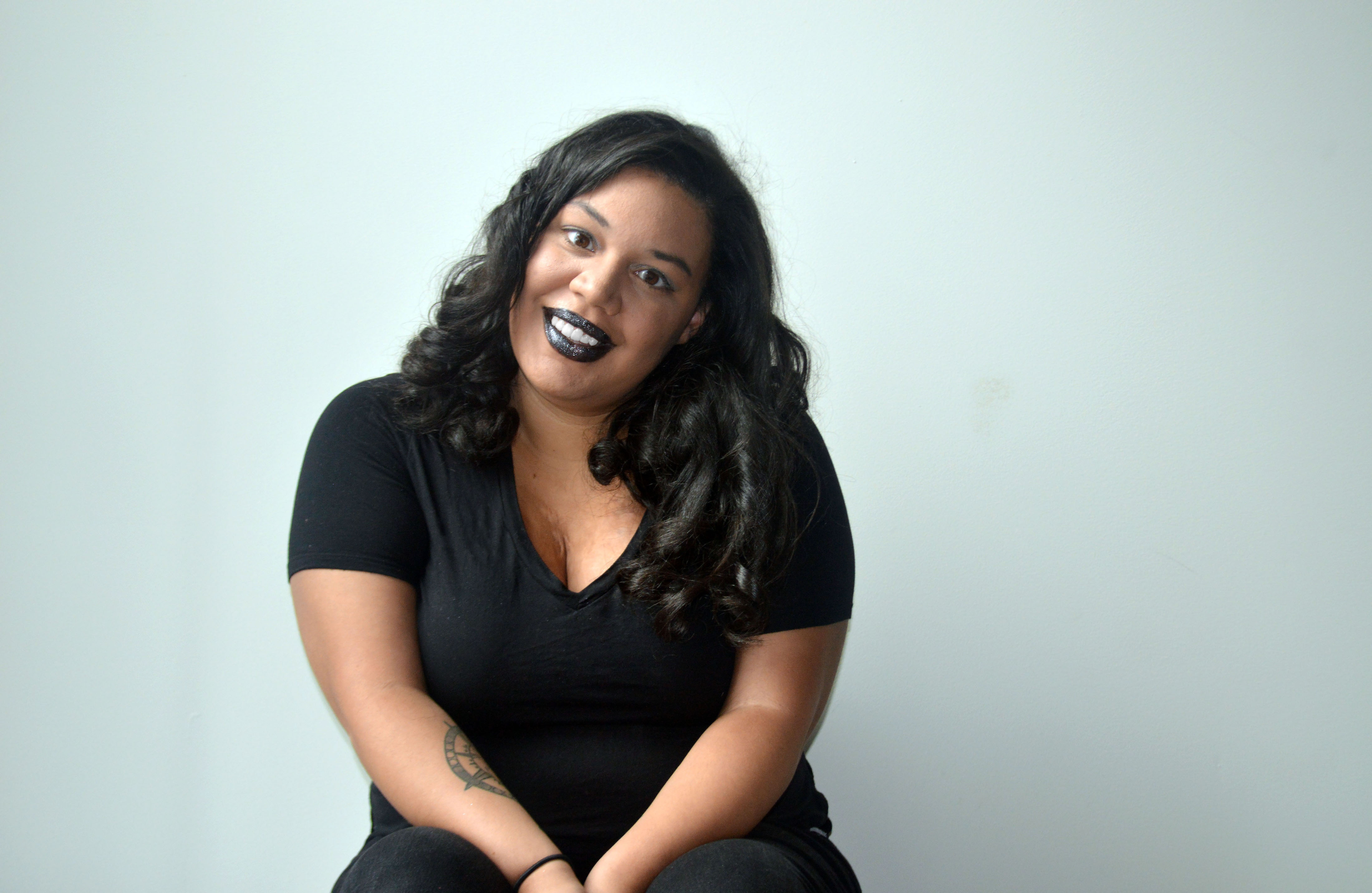 It is a human right to be able to get around, but for those with disabilities it has proven difficult.

Taxis, which are more likely to be equipped to take wheelchair riders, have been pushed out of many communities by ride share companies like Lyft and Uber. However, most Lyft and Uber drivers don’t have a WAV, or wheelchair-accessible vehicle. Forget small communities that rarely have Uber or Lyft accessible to the general population.

However, comparison of WAV to general service shows a gap. Double, triple, or even longer wait times for WAV rides are the norm. Furthermore, drivers tend to cancel WAV rides or only want to drive short distances.

How do these companies respond? In a lawsuit, Lyft claims that it is merely a tech company and not a transportation services, so it is not subject to the Americans with Disabilities Act (ADA). So much for being the “kinder” and more “social friendly” app.

With the onset of complaints and lawsuits against both Uber and Lyft, these companies have added partnerships to increase accessibility and made promises to change their policies. This includes, servicing at least 80% of requests for wheelchair-accessible vehicles in under 10 minutes and 90% in under 15 minutes by mid-2021. Uber has also teamed up with MV Transportation, a national third-party transportation provider, to bring their fleet of drivers and hundreds of WAVs in several cities.

Only time will tell if change will come.